Celebrating the 50th Anniversary of the Apollo 11 Mission 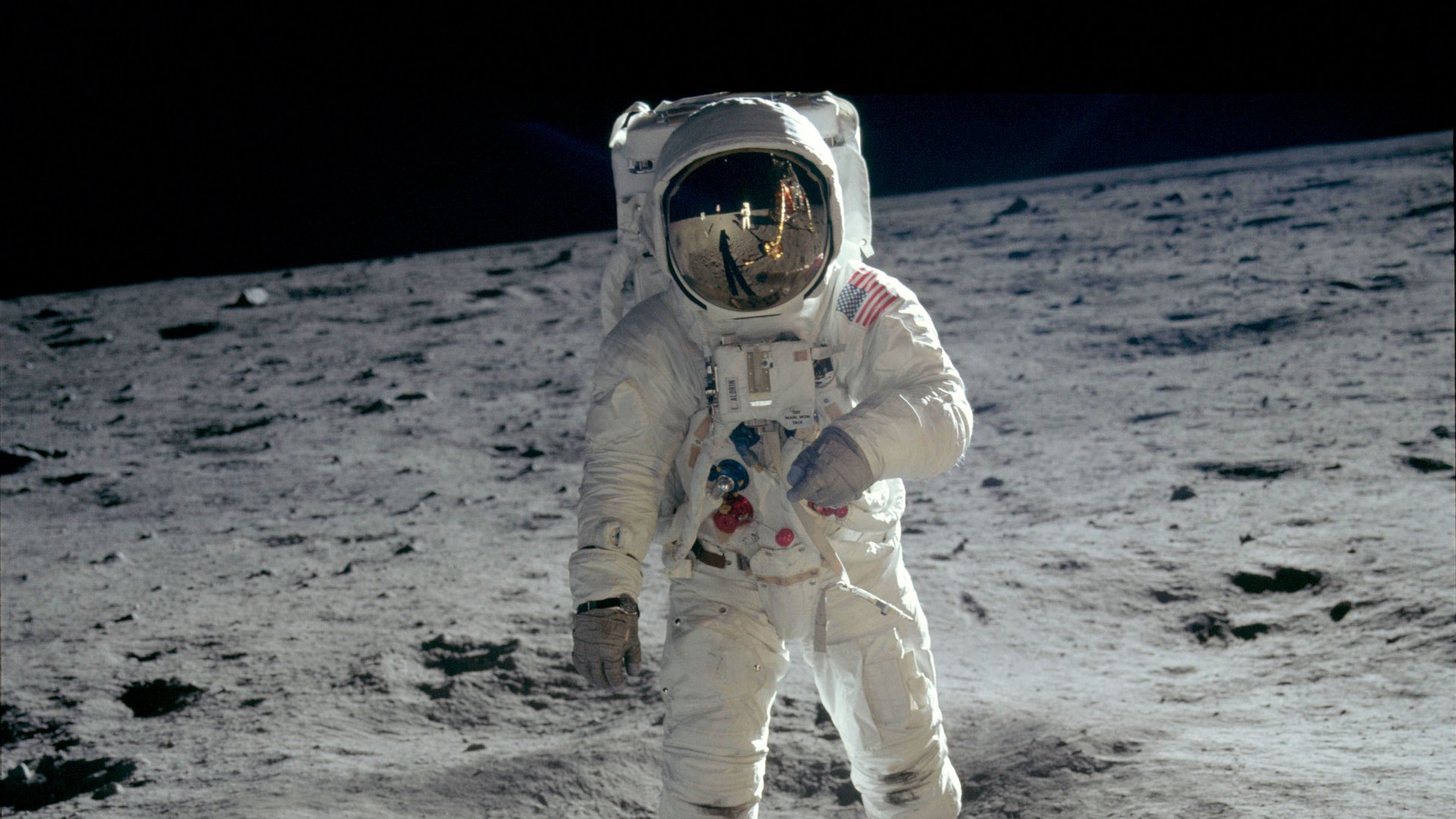