IMAX® Trails in Motion - SOLD OUT 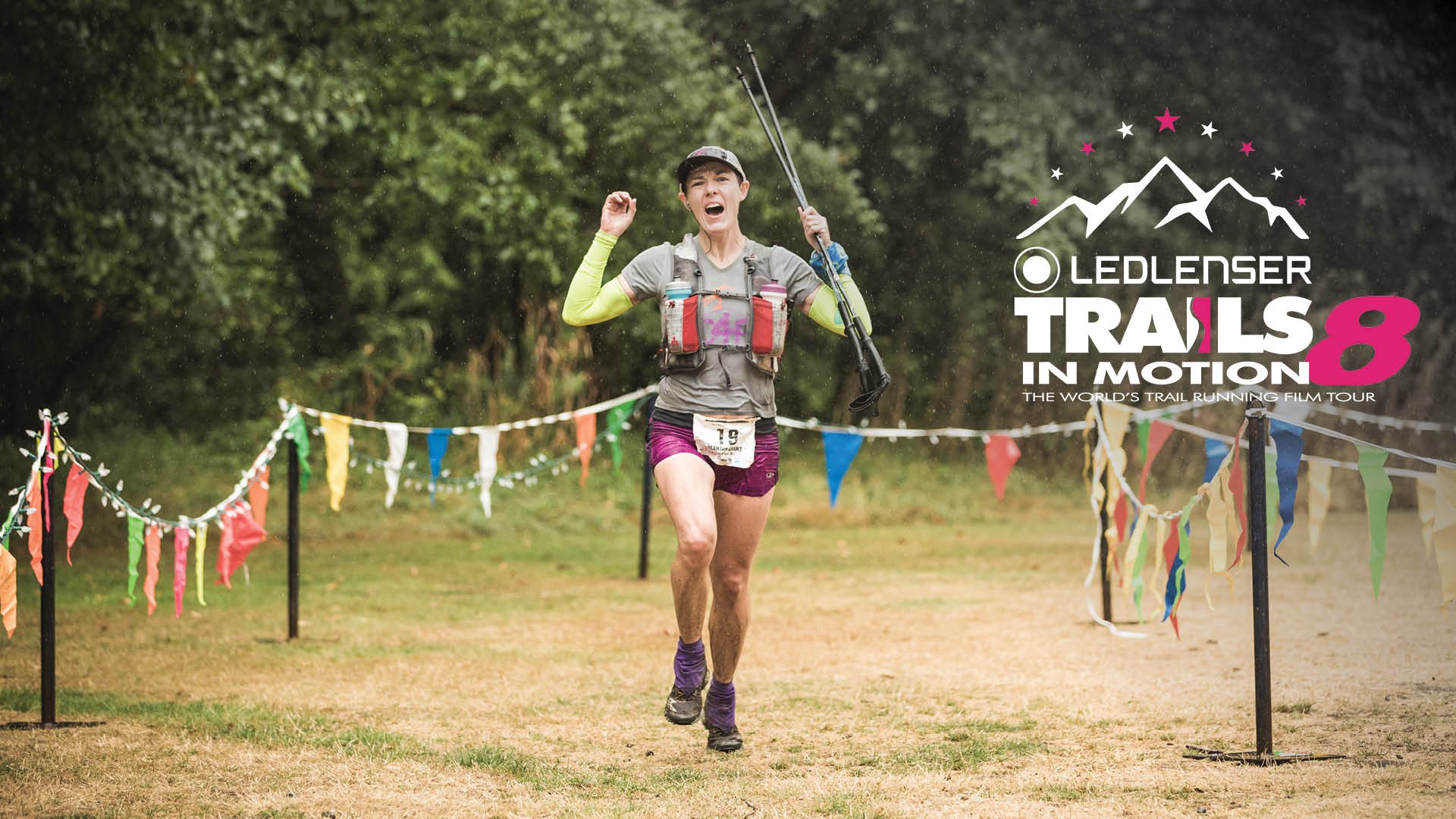 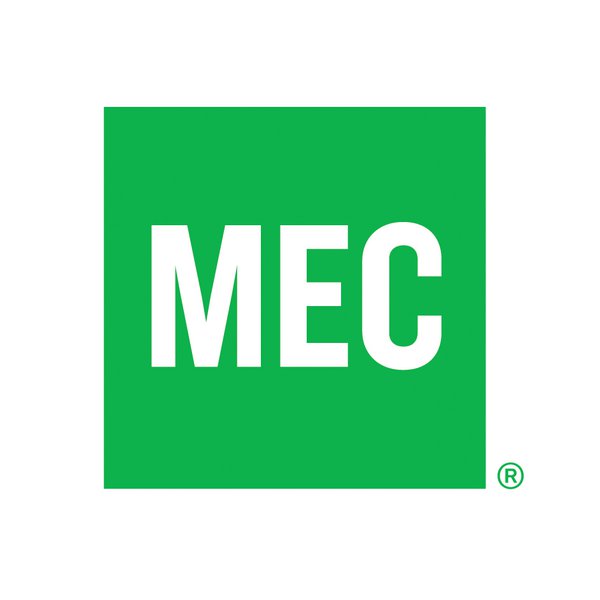