A journey into one of the most important days in history. 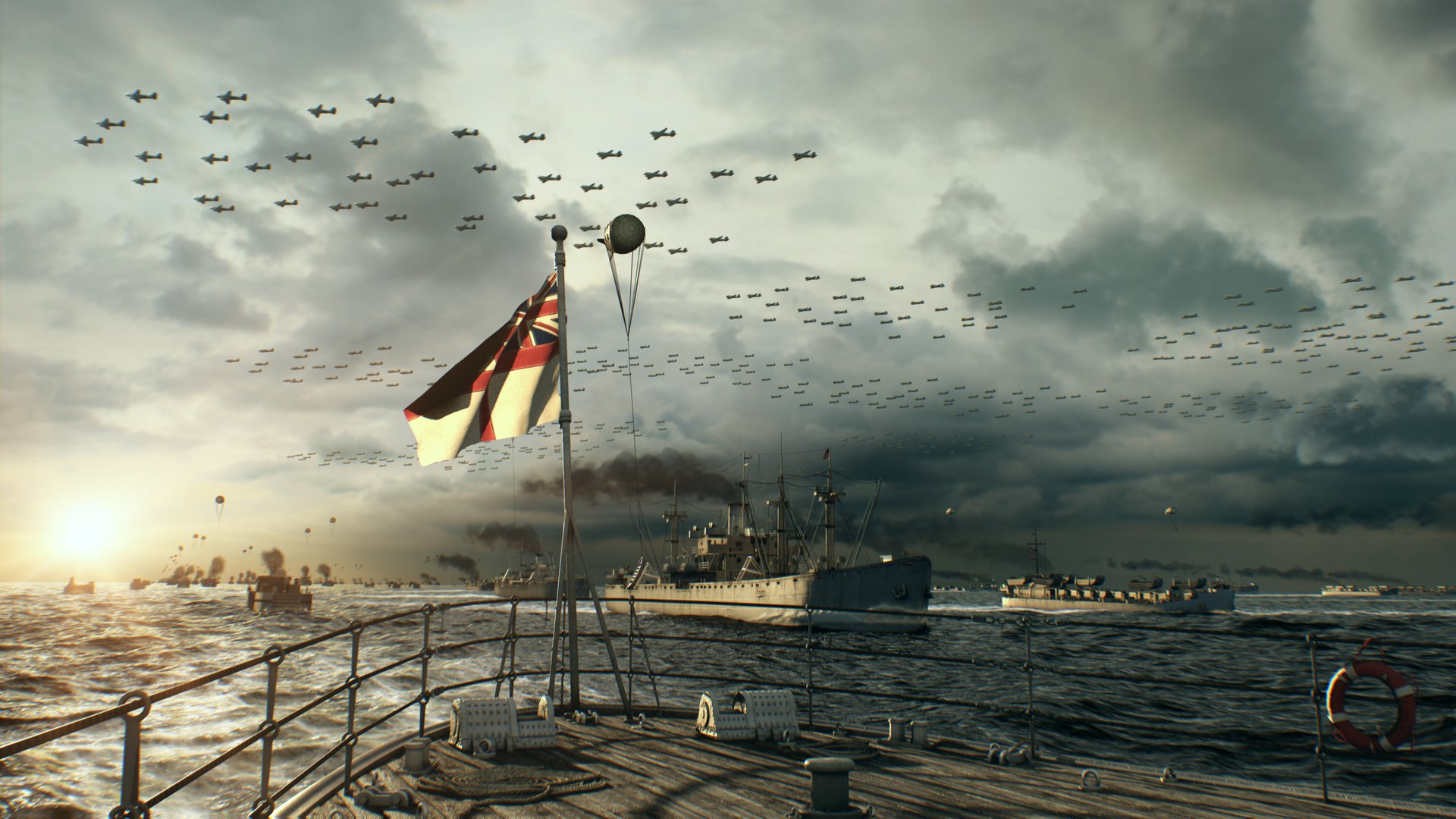